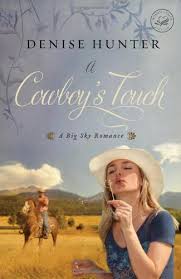 Just someone who loves to read and review books. View all posts by Kim